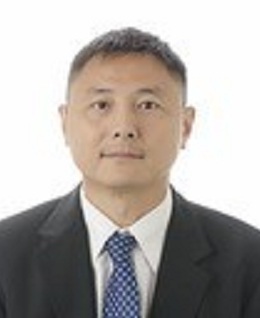 Hui He is a Senior Economist at the Asian Division of IMF Institute for Capacity Development. His research areas include macroeconomics, labor economics, health economics and Chinese economy. He has published in leading economics journals such as Journal of Monetary Economics, Review of Economic Dynamics, European Economic Review, and Macroeconomic Dynamics. On behalf of the IMF, he has engaged in bilateral policy consultations to countries including China and Dominican Republic. Prior to joining the IMF in 2014, he had taught at Peking University (1994-1999), University of Hawaii (2007-2012) and Shanghai University of Finance and Economics (2012-2014). He obtained a Ph.D. in economics from the University of Minnesota and a M.A. and B.A. from Peking University. He is a Chinese national.

The Impact of Rapid Aging and Pension Reform on Savings and the Labor Supply: the Case of China

Evidence of Precautionary Savings in China