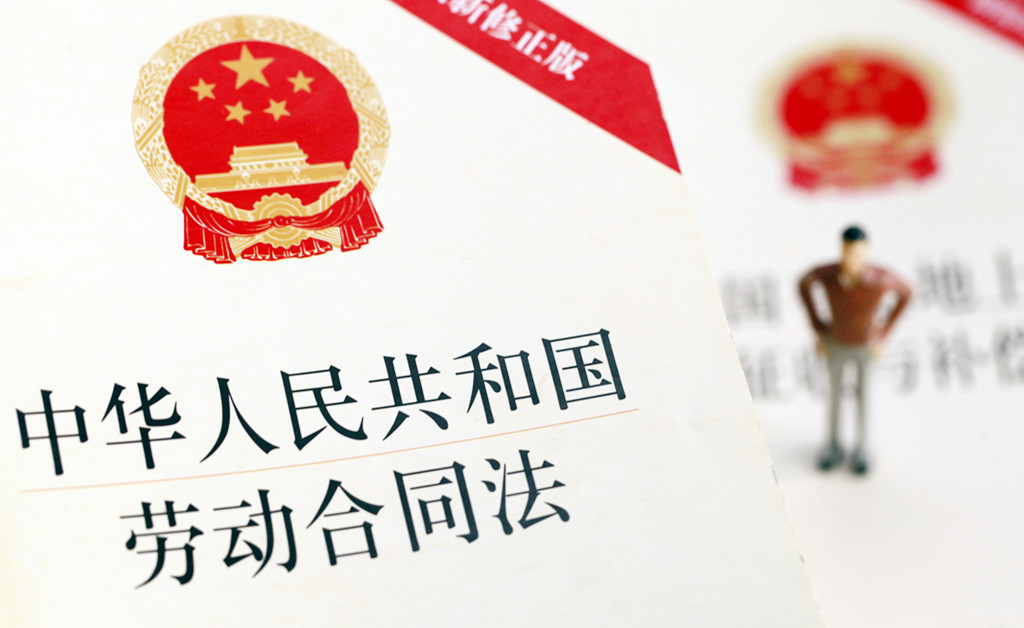 Employment protection through various regulations on labor is widespread. Given that human capital has become an increasingly important asset for firms (Zingales 2000), it is important to study whether and how employment protection influences firms. We specifically examine its impact on corporate cash policy as it is at the core of firms’ operation. A previous study by Klasa, Maxwell, and Ortiz-Molina (2009) finds that employment protection provided by unionization reduces corporate cash reserves. Their explanation is that unionization increases the collective bargaining power of workers, so firms in more unionized industries strategically hold less cash to shelter their income from labor unions’ demands.

In 2007, China passed the Labor Contract Law (“the LC Law” hereafter). Compared to previous labor regulations, the LC Law significantly increases employment protection and makes firing workers more costly. It does not involve a collective bargaining mechanism and allows us to isolate the labor adjustment costs channel. Furthermore, the law’s passage was not due to firms’ lobbying, and it can be considered a quasinatural experiment from the perspective of individual firms. We thus take advantage of a policy change in China to test the above hypothesis.

We use data of listed companies in the Shanghai and Shenzhen Stock Exchanges over the 2005–10 period obtained from the CSMAR database to study the influence of employment protection on corporate cash holdings. Specifically, we compare the changes in cash holdings of firms with high labor intensity (“treatment group” or “treated firms”) and those with low labor intensity (“control group” or “control firms”) before and after the enactment of the law. Labor intensity is defined as the ratio of the number of employees to total assets. As shown in Table 1, column (3), our empirical analysis suggests that the treatment group experiences a relative increase of 2.1 percentage points in cash holdings as measured by the cash to noncash assets ratio, or a 10% increase as compared to the average ratio, which is consistent with our hypothesis that employment protection increases the cash holdings of labor-intensive firms.

Note: The dependent variable is Cash Holdings, measured as the ratio of cash and marketable securities to total noncash assets. LC Law is a dummy variable that equals 1 if the LC Law is effective and 0 otherwise. Labor Intensity is the ratio of the number of employees to total assets. High Intensity is a dummy variable that equals 1 if a firm’s labor intensity is greater than the sample median and 0 otherwise. All regressions control for firm and year fixed effects. The t statistics are in parentheses and are adjusted for heteroskedasticity and within-firm clustering. ***, **, and * indicate significance at the 1%, 5%, and 10% levels, respectively.

Our results could also be driven by other confounding factors. In particular, if there is a contemporaneous shock that increases the cash holdings of labor-intensive firms, our results would suffer from the omitted variables bias. We adopt a number of strategies to tackle this endogeneity concern and present the analysis in Table 2. First, we explicitly control for time-varying industrial and regional shocks by including industry-year and province-year fixed effects, and the results are qualitatively unchanged as shown in columns (1) to (3). We then consider two prominent macroeconomic shocks around the enactment of the LC Law: the global financial crisis triggered by the 2007–8 US subprime mortgage crisis and China’s four trillion RMB stimulus plan to counter the global financial crisis. Our analysis in columns (4) and (5) shows that they do not cause the main finding.

Note: The dependent variable is Cash Holdings. LC Law and Labor Intensity are defined as in Table 1. Financial Crisis equals 1 for year 2008 and 0 otherwise. Post Stimulus equals 1 for years 2011–13 and 0 otherwise. The t statistics are in parentheses and are adjusted for heteroskedasticity and within-firm clustering. ***, **, and * indicate significance at the 1%, 5%, and 10% levels, respectively.

It is possible that the results are driven by a contemporaneous wage rise that has a larger impact on the cash holdings of labor-intensive firms. To address this concern, we conduct several cross-sectional tests to add evidence to our argument. In particular, if labor-intensive firms indeed increase cash holdings after the enactment of the law due to the increase in labor adjustment costs, such an effect should vary cross-sectionally, depending on government enforcement as well as firms’ compliance with the law and their ability to adjust cash reserves.

Overall, our main finding is in sharp contrast to that of Klasa, Maxwell, and Ortiz-Molina (2009). The contrast reveals that while they all aim to protect the rights of workers, different forms of employment protection may work through different mechanisms and have diverse implications for firms. It also underscores the importance of analyzing institutional details before discussing the role of employment protection.